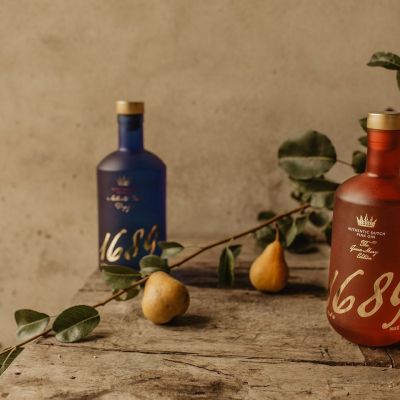 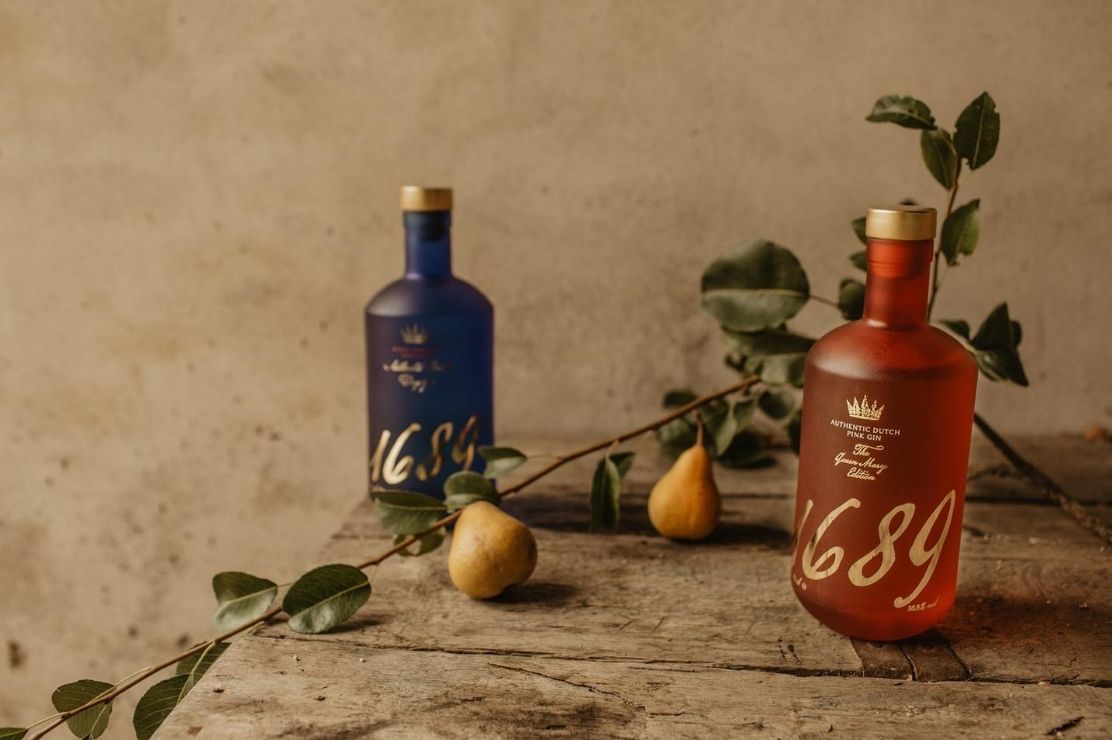 Proud producer of Gin 1689 and the Queen Mary Edition, based on a recipe dating back from the time when King William the Third introduced gin making to the British population and the gin craze started

The distillery is based in Schiedam, the distilling capital of Holland, and full of massive windmills. With a heights of up to 33m, they are the tallest traditional windmills in the world.

Fancy the oldest gin delivered to your home? Check now our online store.

More than 3 centuries later two Dutch lads undertook the same journey as William of Orange, traveling from their Dutch home town to London, a city that remains, after all those years, the world’s gin capital. Fascinated by the royal Dutch-Anglo heritage of this spirit, these two lads decided to trace its history and discovered the original 1689 recipe that ignited the craze.

History Matters! In 1920, the Eighteenth Amendment was implemented in the US, outlawing the production, sale and consumption of alcohol.

However, the war was widely flouted and illicit production was rife. In particular, gin was increasingly made at home or in secret locations and became known as “bathtub gin”.

The prevalence of speakeasies, were glamorous flapper-wearing party-goers went for a good time, also meant that illicit gin was enjoyed in an array of now iconic cocktails. Bartenders experimented with cocktails in order to mask the unpleasant taste of some illicitly made spirits. Glad these days are over...

This intensive search that lasted over 18 months, culminated in the discovery of a secret recipe buried in a dark corner of the Royal British Library’s rare book section. After acquiring the rights of the recipe, they found the perfect partner to help recreate the delicate flavours of the original 350 year old recipe: Herman Jansen, one of Hollands finest distillers, founded in 1777 and based in the Dutch Gin & Genever capital, Schiedam.